As might be expected of a sport which has strong links with English history, there are records of archers in Bath going back to 1569, with the present club founded on April 12, 1857, when it met at Weston Park and was originally called Weston Archery Club.

It flourished in the first half of the Victorian era, being the largest club in the country and, not surprisingly, went through lean patches during and immediately after the two World Wars.

The club celebrated its centenary with a shoot on the recreation ground and moved to its present site, Batheaston, in 1971. where members shoot whenever they wish. At weekends and on Bank Holidays there is a shooting programme where rounds are shot over a variety of distances from 20 to 100 yards, with metric distances also available.

Bath Archers hold three tournaments a year (open to all comers). The Spring Albion in April, the Bath Hereford in August and the Longbow two-way in October. Details of how to enter available on the events page. 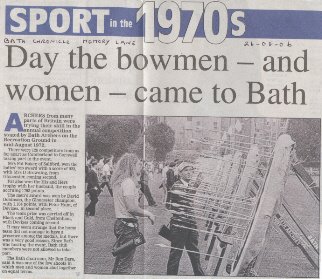 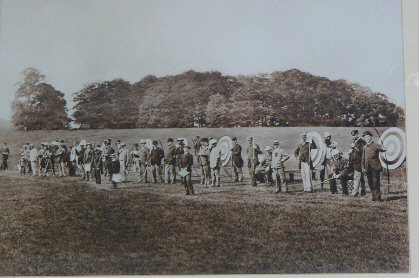